Doomtech was an idea that Nasos and Will had wanted to explore for a while. While neither is the biggest fan of the horror genre, they both felt inexplicably drawn to design a hellscape universe. The idea of a realm of torture goes back a very long time and this set features a technological and mechanical approach to the ultimate evil. We felt influenced by multiple sources when making this set: Dante’s Inferno, the art of William Blake, Clive Barker’s Hellraiser series (Hellbound in particular), the acting performances of Laurence Fishburne and Sam Neill, and most particularly, the war time recollections of the author William Manchester who saw the maiden of death on Okinawa in 1945.

This set, Lamenta Slaavi, contains a special demon duo to fill the nightmares of all. Lamenta Slaavi is a Demonprincess of our gameworld, Aach’yn, but she rarely leaves the shoulder of her Masterslave. Instead she walks the plane of Doomtech, sending apparitions of her beauty into the mortal realm to enslave the souls of the willing.

This product is part of the following bundles: 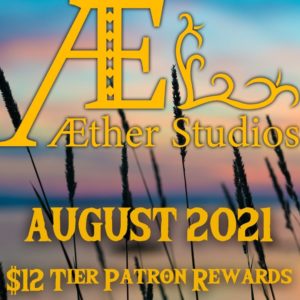 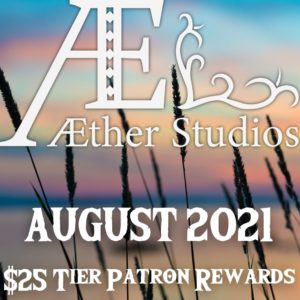