Sullivan Howle, the Werewolf Guardian of the Kapethi Road is our first MiniHoarder exclusive model. Printable with FDM or resin, this werewolf model will inspire fear and respect on any gaming table.

Many thanks to Chris Spotts for the print, paint, and picture used for the cover. Chris is the painter behind The Spotted Painter, runs a YouTube channel, and can be found via his FaceBook page.

This product is part of the following bundles: 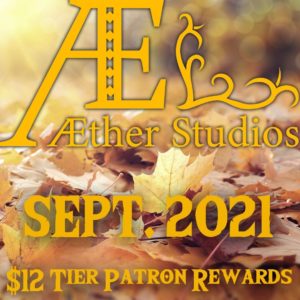 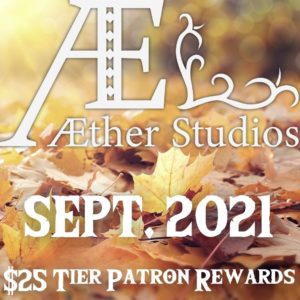 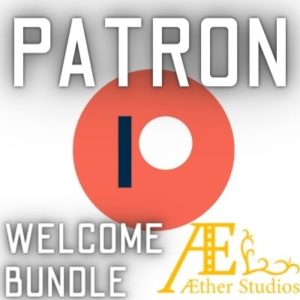 The World of Aach’yn is our diverse game world based on Will’s home campaign. Chunks of broken planet that exist outside of time. A wizard of unrivaled power who rules his domain with an uncontested fist. Adventure in the sky above, the sands below, and the intersection of a shattered universe. The World of Aach’yn is  a place where paupers can become pirates, nobles trade wealth and safety for adventure, and fortunes are made and lost in a day.

This model, DP7 – Sullivan Howle, features a werewolf model by Nasos Maloudis for our World of Aach’yn Series. Sullivan was once a scholar and heir to a noble family in the city of Vrai. A drunken encounter with a friendly companion left him with a case of lycanthropy. His family noted his frequent and regular nocturnal departures. Guessing quickly that they had a werewolf for a son, he was cast out by his mother and father. Guards were bribed to punish him harshly should he try to return. Sullivan now walks the caravan laden Kapethi Road, helping those who also suffer and finding creative uses for his other half’s violent nature.